Tangren Cultural Film Groupheld a grand private screening eventfor the film of Fat Buddies at Hoyts Norwood, Adelaide on 30 September 2018. Many noted Chinese business entitiesand student groups were invited to join the event. The event also attracted many fans of Bao Beier and Wen Zhang. In order to improve the quality of the event, to ensure that the event will be held in a perfect order, and to get people into the theatre more quickly, Tangren APP was launched on the day of the event. The APP was welcomed by film watchers since they can select their seats online, which is very convenient. Overall, the film of Fat Buddies, the private screening event and the APP were highly acclaimed by people who joined the event. 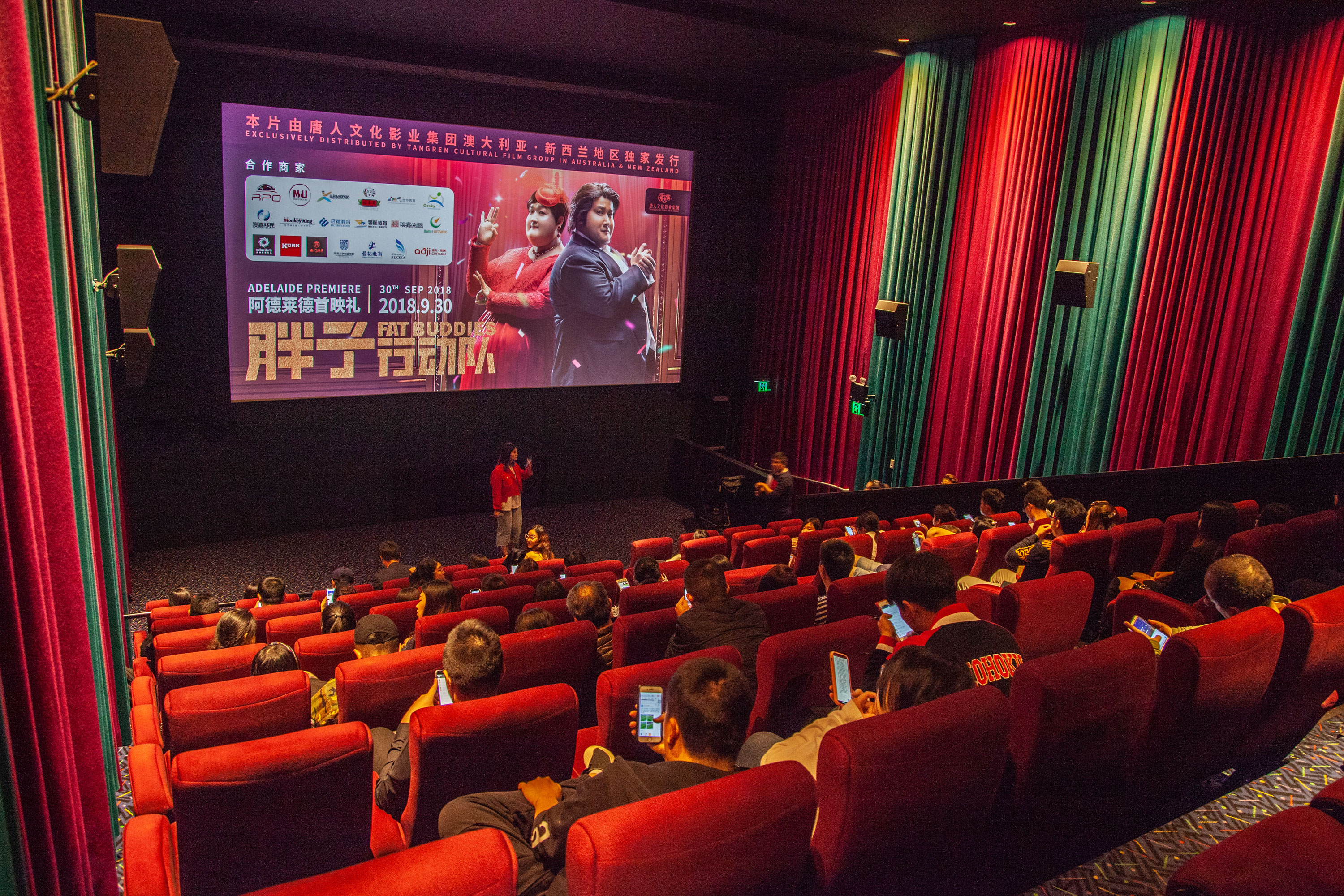 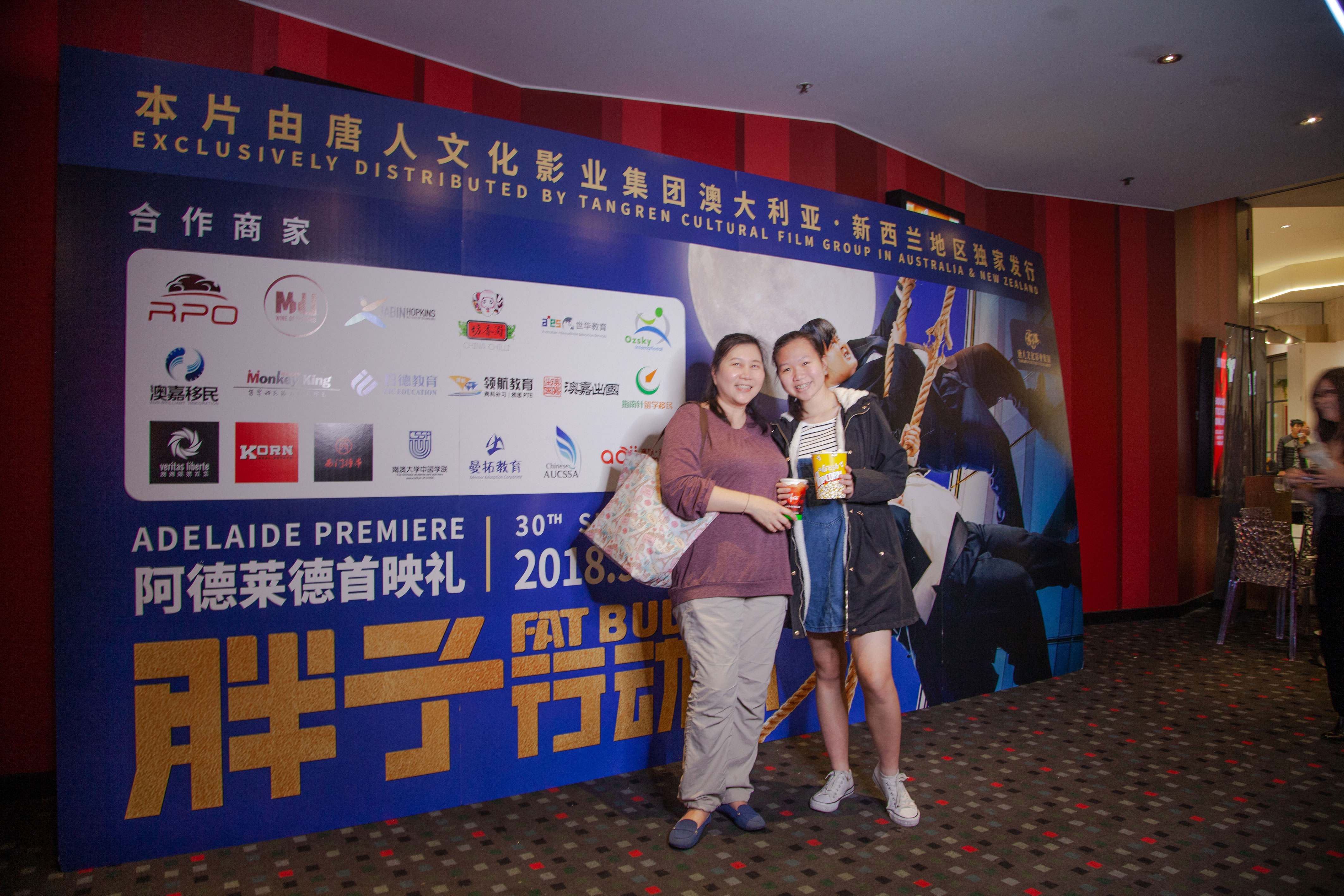